All posts in Reports

A Polis Publication by Balder Hageraats and Isadora Loreto.

Instruments based on traditional development aid-thinking suffer from inherent flaw: their focus on governments and institutions rather than people. This leads to unsatisfactory outcomes. International cooperation is supposed to be about local actors and global actors coming together to achieve a common goal, typically improving the lives of people. In reality, the development sector is often too inward looking, institutionalised and unilateral to create such cooperative relations between global and local actors. In this essay we propose a model in which there exists direct and true cooperation between donors and local actors. It considers any further institutional or NGO support as service providers within that cooperative alliance between funders and populations. 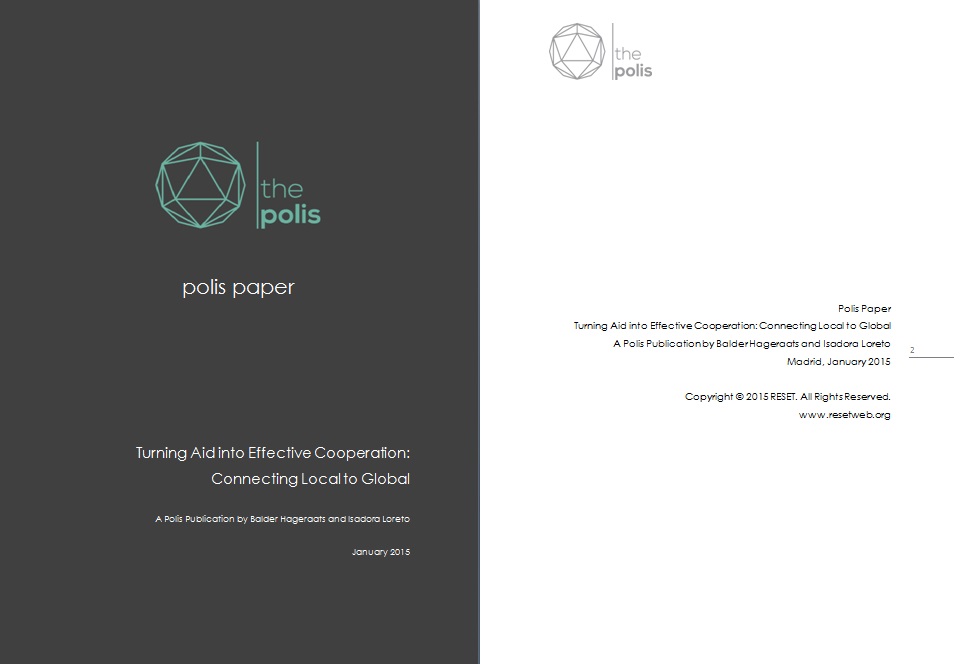 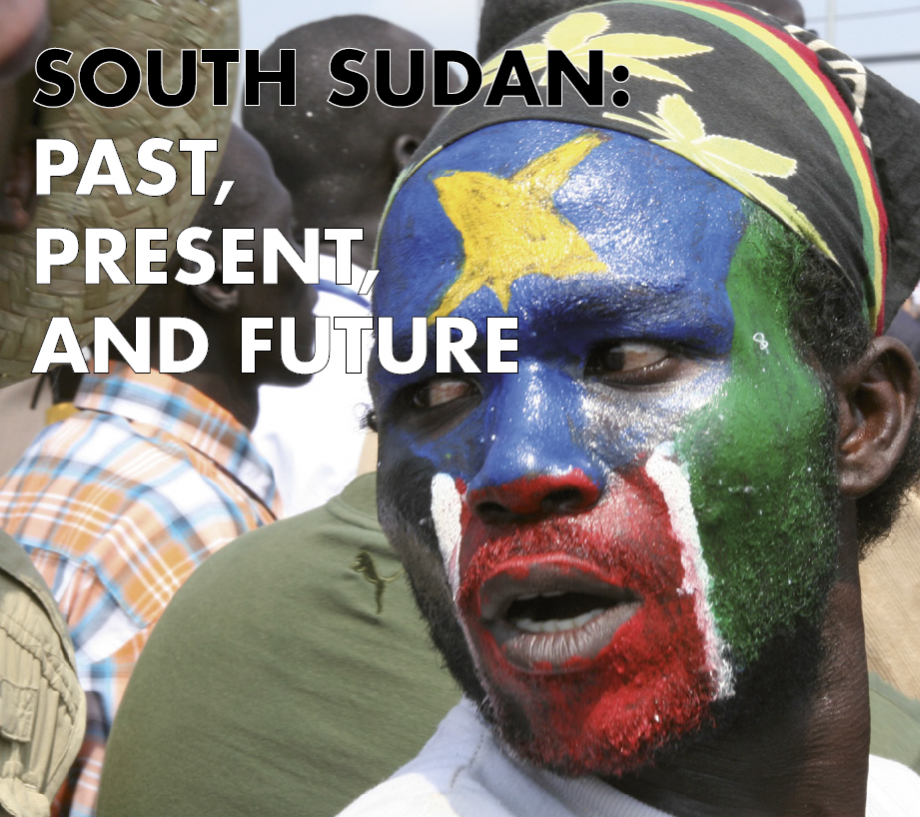 South Sudan: Past, Present and Future

In 2012, ReSeT wrote a report in collaboration with REDES on South Sudan. This report has now been translated into English, and can be found by clicking here. 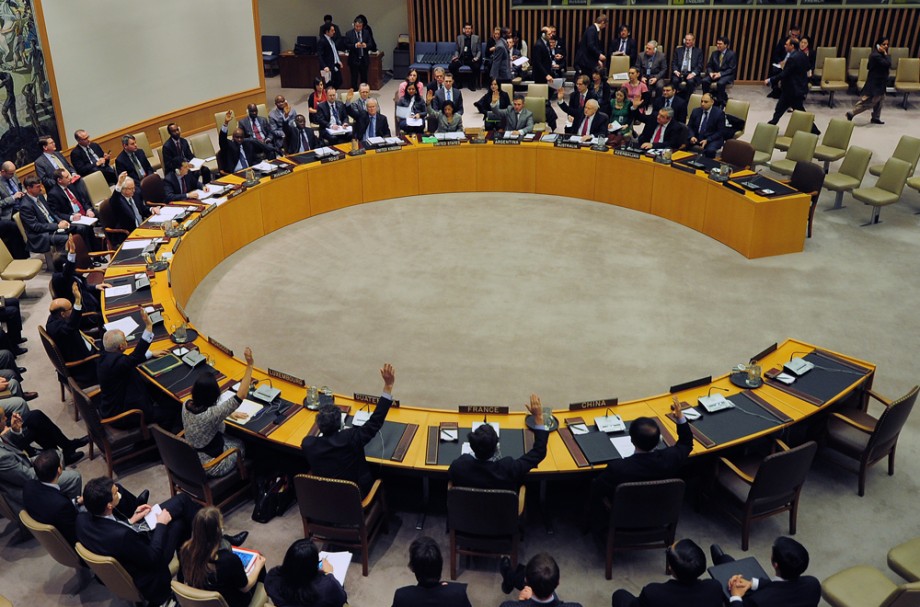 Many students of international sanctions recognize some sort of progress of sanctions as coercive tools. In this essay I attempt to look beyond the issue of economic effectiveness, and into the origins of sanctions; the sources of power that decide under which circumstances UN sanctions should be imposed and that decide which should be the objectives of UN sanctions policy. This leads us to ask another set of questions: How can UN sanctions create international security? Which threats to security should be sanctioned? Who are the usual suspects? And who is deemed fit to play the role of sheriff? In this essay I look at the history of UN sanctions policy in order to answer two questions. (1) How have sanctions changed? And (2) Why did sanctions change?

In the first part of the essay I will show that sanctions have not only become better at undermining targets economically, but that the norms and values that surround sanctions policy have also changed substantially. The power of institutions and ideas has been especially strong in determining when sanctions may be imposed. Throughout history, UN sanctions have been imposed for increasingly ambitious goals with regard to ideas such as racial equality, human security, and liberal democracy. As tools of an ever more precise machine, UN sanctions help to terminate conflicts and to protect human rights, and even to construct a sustainable liberal peace.

In the second part I will explain that the ideas behind UN sanctions policy have become so institutionalized in global governance that one would almost consider them as mere bureaucratic functions, free of power. However, the ideas that are embedded in UN sanctions policy were forwarded by someone and for something. Why did these ideas about sanctions, and not other ideas, become institutionalized? I will show that the norms and values surrounding UN sanctions are not only projections of power, but also reflections of constitutive power. The ideas that dominate contemporary UN sanctions policy were not god-sent or the product of exact science; they were created by people with histories, needs, and beliefs. 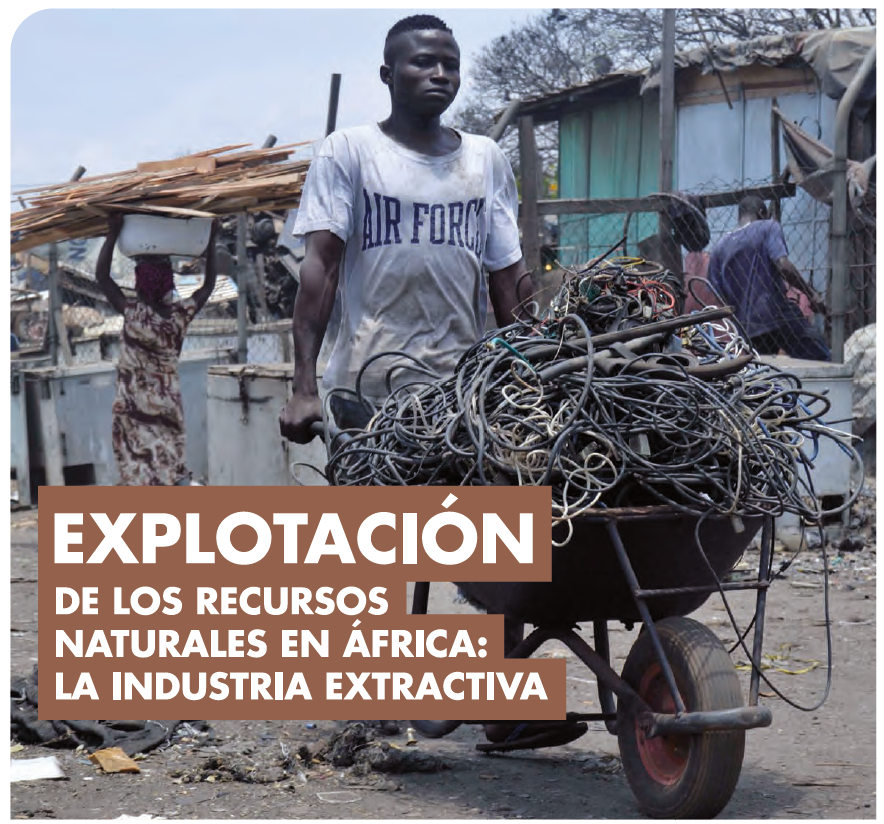 As part of a larger campaign by REDES, ReSeT wrote a report on Africa’s extractive industries and their impact on local societies: Natural resources in Sub-Saharan Africa: economic growth, poverty and social inequalities.

Most of the more than 900 million people inhabiting sub-Saharan Africa live in countries rich in natural resources. The region harbours more than 30% of the world reserves of minerals (more than 50% in the case of uranium, platinum, diamonds and gold). Equally, most of those people live below the poverty threshold. 34 (most of them rich in natural resources) of the bottom 40 countries of the UNDPs Human Development Index belong to that region.

You can find information on the REDES Africa campaign, as well as the report, on their website, and download it here (in Spanish): Informe sobre la Explotación de Recursos Naturales en África.

Report: the Arab Spring in Morocco

Immersed in the complex processes of transformation, North African societies throw up numerous challenges for actors positioning themselves in this scenario. The importance of a solid understanding of the basic dynamics of civil society in these countries is what led the Encuentro Civil Euromed (ECEM) to commission four reports on the current context in Egypt, Tunisia, Algeria and Morocco. This led to a book published by Icaria Editorial, as well as the four reports.

ReSeT has written the report on Morocco, which also appears as a chapter in the book. 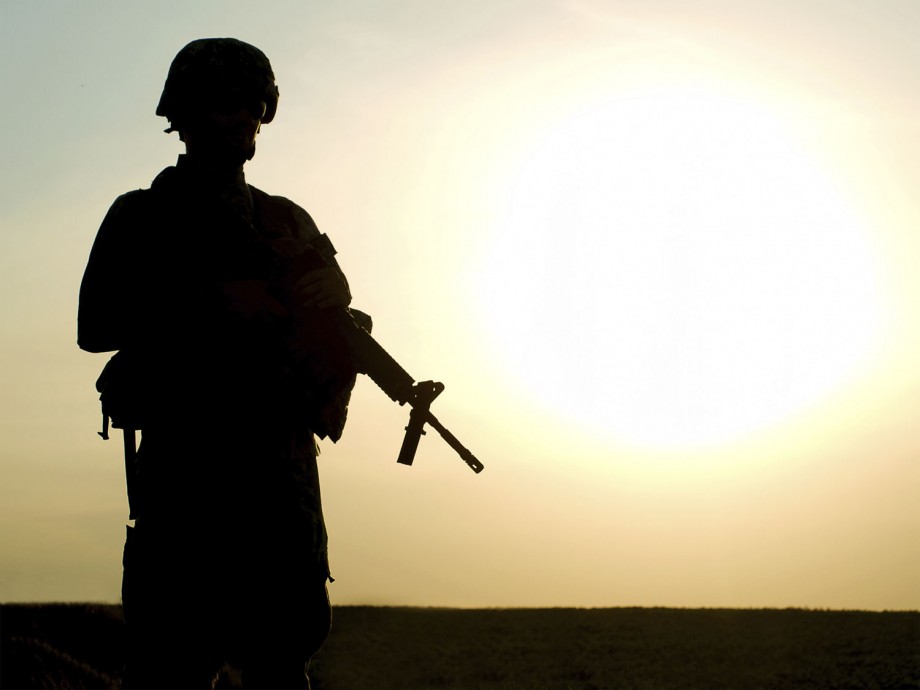 Report: The US Withdrawal from Afghanistan

The withdrawal of most United States combat troops from Afghanistan in 2014 not only is an important symbolic moment for Washington’s foreign policy which will effectively close the book on the post-9/11 “War on Terror”, it will also have major repercussions on Afghanistan and its neighbours in Central Asia. The void that Western forces leave behind is likely to be filled by more local-centred interests and other major international players such as China and Russia. Afghanistan has always been a geopolitical battleground, and the 21st Century will prove no different. The extraction and transport of natural resources, zones of influence, religious and ethnic strife, concerns about local terrorism and its proximity to other geostrategic hot-spots such as Iran and Pakistan- all combined with a lack of internal sovereignty-means that Afghanistan is unlikely to escape the clutches of external meddling.

ReSeT has written a series of articles by its experts on what the post-withdrawal future will bring for the most important national actors involved, and on how this will affect international relations during the coming decade.Through one article per country, we will analyse the impact that the new Afghan situation will have on:

Afghanistan (Carmen Alonso Villaseñor): The conflict in the Central Asian country is a prime example of the complexities involved in New Wars. The inability of the superpowers to understand and address them has historically led to defeat in the arid mountains of this country. Beyond the particular failed policies of the consecutive invaders, Afghanistan represents the inaptitude of the international system of states to deal with modern challenges.

Pakistan (Balder Hageraats): Afghanistan’s future is intimately linked with that of Pakistan because of cross border identities and interests. Both countries’ complicated and ambiguous relationships with the US will become even more strained after 2014, and Islamabad will shift its focus towards Beijing and other local players. The West is likely to be marginalised in this process, and may need to shift its focus back to India.

Iran (Ricard Boscar): Despite mainstream thought in policy and security circles in the West, Iran could play an important role in the stability of Afghanistan and the region. Teheran has enough resources, ranging from cultural to economic assets, to cast its influence eastwards. How Iran decides to use them is linked to the future arrangement of interests in the region and depends on the US stance towards the ayatollahs’ regime.

Russia (Alberto Pérez Vadillo): The American withdrawal will force Moscow to recalibrate its policy towards Afghanistan and across the region. Much of what Russia can achieve depends on its relations towards the various Central Asian states. Regarding this, Moscow’s room to manouver will be constrained by both the presence Washington chooses to preserve and Beijing’s ambitions.

China (Carmen Alonso Villaseñor): The growing weight of China in international geopolitics has gotten to a point of no return. But the new superpower is still reluctant to assume the responsibility and burden that its position implies. Beijing’s economic diplomacy is already strong, but to secure its interests, China will have to adjust its foreign policy, and Afghanistan after 2014 will be an important thest of this.

The United States (Balder Hageraats): The United States, after licking its wounds from two unwinnable wars and economic crisis, will need to scale back it global ambitions, and particularly those in Central Asia, where it will no longer be able to compete with other more local competitors. Washington policy will focus on specific goals, such as national resources security, rather than maintaining its more expansive agenda of the last decade.

Read the whole report here: ReSeT Report: The US Withdrawal from Afghanistan