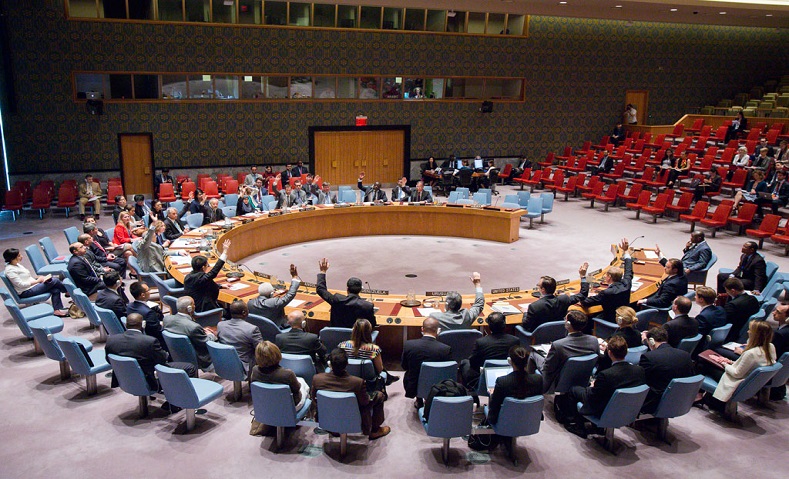 Counterterrorism is among the top priorities of the United Nations’ policy agenda. Under UNSCR 1267 (1999) and 2253 (2015), the United Nations have imposed targeted sanctions on more than four hundred individuals and over 150 groups and entities, 22 of which are recognized as terrorist organizations. Together, these sanctioned organizations are responsible for roughly 86.000 deaths since 2001 worldwide. International terrorism and Islamic extremism are rightly recognized by the United Nations as a treat to the peace, and imposing sanctions on terrorist organizations effectively signals that the perpetrators of terrorism constitute a threat to the peace much like wars of aggression or civil wars do.

But are the efforts of the UN to counter terrorism proportionate to the threat? And has the UN been coherent in their policies of adding groups to their list of designated terrorist organizations? Or does the track-record of sanctioning terrorist organizations rather reflect a selective logic, influenced by the political interests of those who impose sanctions? This paper will answer both of the questions posed above. Firstly, we will consider the threat posed by international terrorism in relation to other ‘threats to the peace’ that the UN Security Council has sanctioned since 1990, including wars of aggression, coups d’état, and civil wars. Secondly, we will consider the 27 terrorist groups that were sanctioned by the UN under UNSCR 1267 and 2253, and compare them to a total 67 other terrorist organizations that were arguably equally ‘sanctionable’, but that were nonetheless not sanctioned. In total, 88 groups are analyzed on the basis of the amount of deaths produced and on their claimed objectives, categorizing the objectives in order to distinguish groups who aim for regional autonomy or to overthrow their government from those who want to implement sharia law or establish a worldwide Islamic caliphate, among others.

Our research leads us to conclude that UN sanctions do not respond to the act of terrorism as such, but rather to the objectives that organizations claim to pursue. As a result, relatively minor Islamic extremist groups are sanctioned, whereas separatists, nationalists, and communists who commit brutal acts of terror are left off the hook. The UN’s focus on words rather than deeds is partially explainable; after all, words matter, and some objectives are more dangerous to international security than others, especially when they threaten the modern international sovereign state system. Nevertheless, the track-record of UN sanctions on terrorist organizations seems to be a disproportionate result of political considerations within the institutional boundaries of the UN Charter than a reflection of humanitarian concerns.

ReSeT is a think tank on international relations. Through analysis and the generation and application of ideas, we grow and share our understanding of global affairs and local contexts.